With the coming of summer time, Bycon group finally set the long-planned journey to our neighbor and friend, Russia. 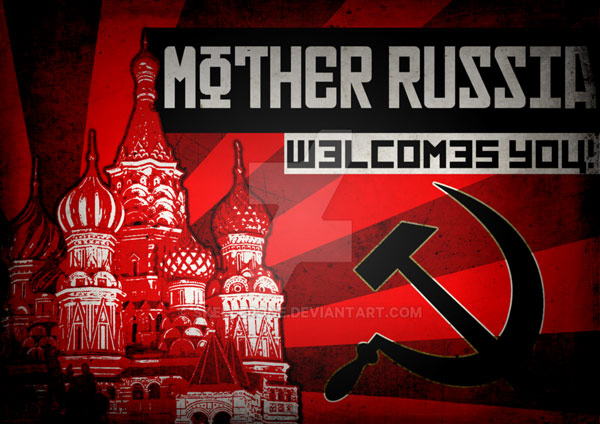 For years, Bycon group are expanding pace in traditional markets like Western Europe North America and Australia. However, this time, we are going in and are bringing our newest and finest products to customers in Mother Russia.

Russia, as world's largest country geographically, covering more than one-eighth of the Earth's inhabited land area and the ninth most populous, is the 12th largest economy in the world. Despite of the Russian stereotypes from the Western world, you simply cannot deny its fabulous natural landscapes and cultural heritages throughout our journey. 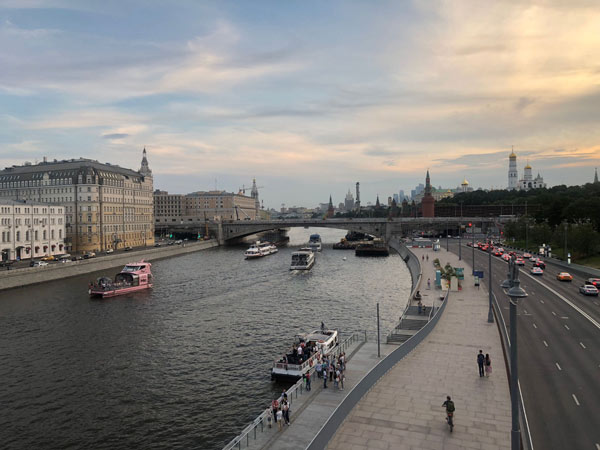 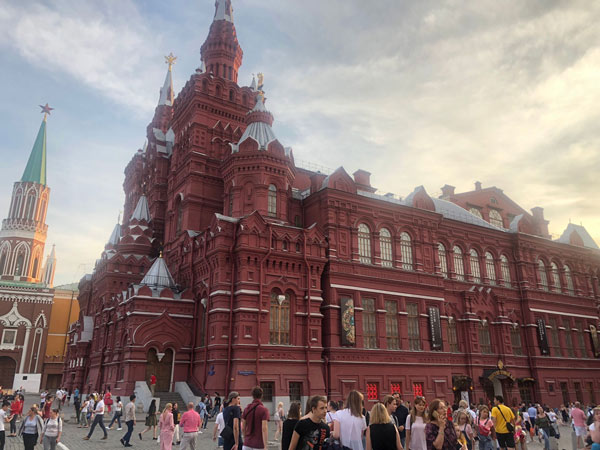 But most importantly, the potentiality lies in Russia's vast territory.

We, Bycon, will never step on adventurous Russian soil without any preparation. This time, we are proudly presenting you the newest diamond core drill motor, Model: DMP-352! 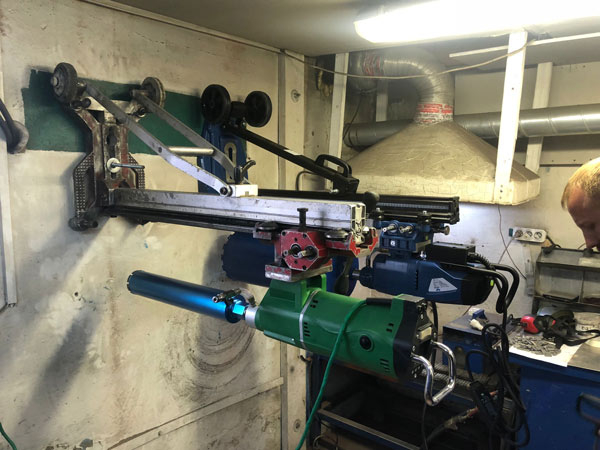 During this 10-day business trip, our diamond core drill motor together with our drill bits had been through rounds and rounds of strict tests, performed by our honorable clients.

DMP-352's excellent performance has gained its reputation not only for Bycon brand but also for all high-quality products which are labeled as "Made in China".

Again, it is just another try for promoting Bycon products successfully in a whole new market.

"… Though other brands have been competing for larger market share in Russia for years, there are still 20% left of what we called free market for Bycon to capture. And we are confident about our products from the feedback of those clients that we visited…" Said Damon Chen, General Manager of Bycon Industry, on the regular Monday morning meeting the day he just got back from Airport. 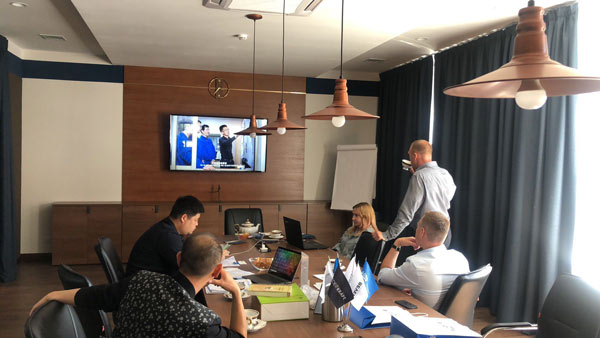 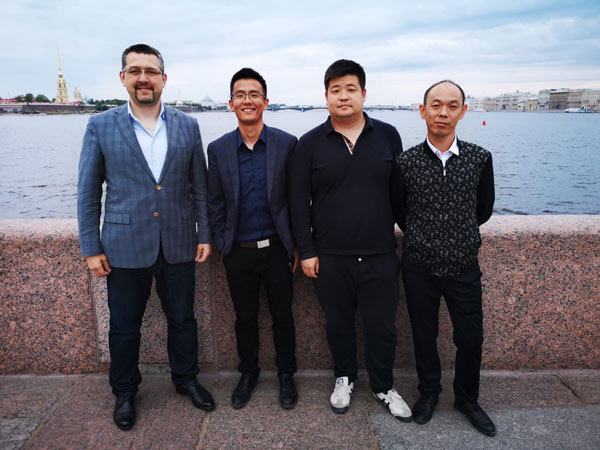 Though we are back from Russia, Bycon will still keep on and marching on. Next stop would be Egypt, an exotic country located in

Behold, here cometh the new game changer for diamond tool industry in Egypt. We are well prepared and are not afraid of what lies ahead. Challenges to overcome and opportunities to seize.

To us, your satisfaction is always our final goal!

Thank you for reading, please stay tuned, and this is Kelly signing off.