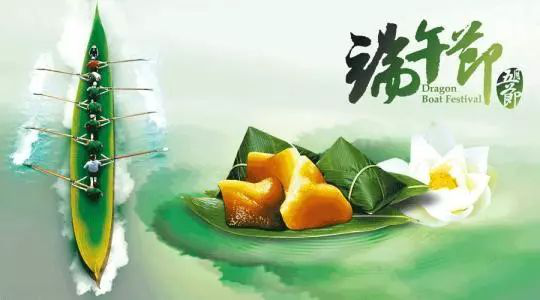 The Dragon Boat Festival, also known as Duanwu Festival, occurs on the 5th day of the 5th month of the traditional lunar calendar.
The focus of most celebrations involves eating zongzi (sticky rice/glutinous rice wrapped in bamboo leaves), drinking realgar wine, and racing dragon boats.
The story best known that the festival commemorates the death of the poet Qu Yuan (c.340–278 BC) of the ancient state of Chu during the Warring States period of the Zhou Dynasty. A cabinet member of the Chu royal house, Qu Yuan served in high offices.
However, when the king decided to ally with the increasingly powerful state of Qin, Qu was banished for opposing the alliance and even accused of treason. During his exile, Qu Yuan wrote a great deal of poetry. Twenty-eight years later, Qin captured Ying, the Chu capital. In despair, Qu Yuan committed suicide by drowning himself in the Miluo River.
It is said that the local people, who admired him, raced out in their boats to save him or at least retrieve his body. This is said to have been the origin of dragon boat races. When his body could not be found, they dropped balls of sticky rice into the river so that the fish would eat them instead of Qu Yuan's body. This is said to be the origin of zongzi.
Zongzi, is a traditional Chinese food, made of glutinous/sticky rice stuffed with different fillings and wrapped in bamboo, reed, or other large flat leaves. They are cooked by steaming or boiling. In the Western world, they are also known as rice dumplings, or sticky rice dumplings. 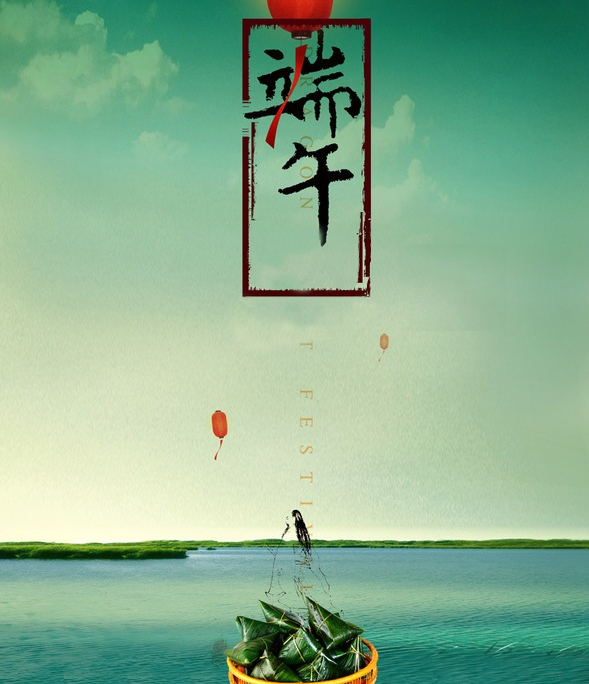 Today The Dragon Boat Festival also is celebrated in most of countries in South East Asia, such as Malaysian, Singaporean,Indonesian and south Korean and Japan.
I wish that the Chinese traditional culture will bring blessings to the world with  Chinese products.